Difference between revisions of "OWASP IBWAS10" 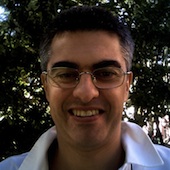 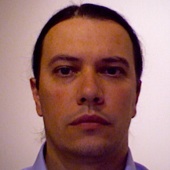 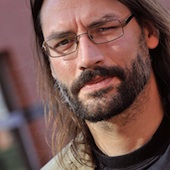 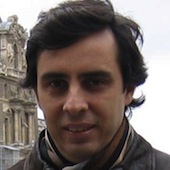 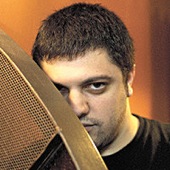 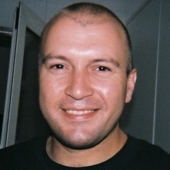 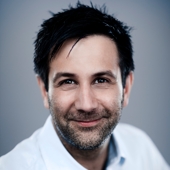 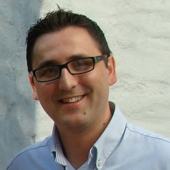 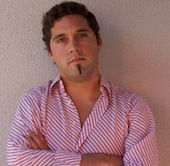 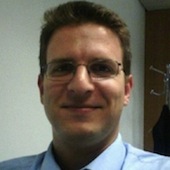