Andrew van der Stock is a leading web application researcher active in the proactive web application community. Since 2015, he sits on the OWASP Global Board of Directors, and currently holds the Treasurer role since 2016. He is the Project Lead of the Application Security Verification Standard (https://github.com/OWASP/ASVS), and is involved heavily with the Education strategic goal. He is an in demand speaker and trainer. 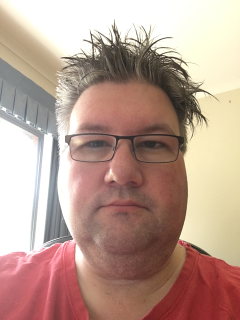 Andrew has been involved with OWASP since early 2003, and has helped in the following efforts:

In previous lives, he has assisted with the following projects:

Andrew has presented at many conferences including OSCON, BlackHat USA, Ruxcon, linux.conf.au, and AusCERT.

This is where we do the OWASP Developer Guide meetings:

Everything I do at OWASP is solely in a personal capacity. I do not speak for my employer, never have, never will.