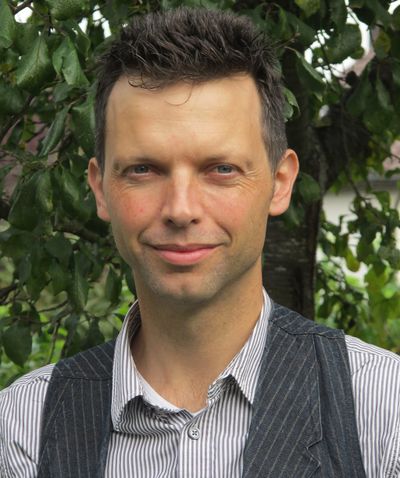 Christian Folini in his garden at home

Christian Folini is a committer to the OWASP ModSecurity Core Rule Set project. A long time ModSecurity user, he joined the project when Chaim Sanders and Walter Hop revived it in 2016. He developed the Paranoia Mode within the rule set and works in a role resembling that of a moderator and community contact. As such he is the go to place with questions regarding CRS or ModSecurity in general. He also managed to recruit several other people to join the growing CRS development community.

The 2nd edition of the ModSecurity Handbook was written by Christian and he also teaches Apache / ModSecurity courses regularly.

Christian holds a PhD in medieval history and enjoys defending castles across Europe. Unfortunately, defending medieval castles is no big business anymore and Christian turned to defending web servers which he thinks equally challenging. With his background in humanities, Christian is able to bridge the gap between techies and non-techies. He brings more than ten years experience in this role, specialising in Apache / ModSecurity configuration, DDoS defense and threat modeling.

Christian is a speaker at various conferences, including OWASP AppSecEU. He also works as program chair for the Swiss Cyber Storm conference and sits in a variety of other boards.

Here are some links: