OWASP Malaysia will host OWASP Day KL 2011 in Kuala Lumpur, Malaysia from Sep. 20 to Sep. 21, 2011 and colloborate with UniKL-MIIT & OSDCMY. The events will gather OWASP leaders, security experts, executives, technical thought leaders, developers, scientists and researchers from Malaysia and around the world for in-depth discussions of cutting-edge application security issues. The summit will draw participation from major Malaysia and global organizations across various verticals including government, information technology, services and consulting, telecommunications, finance, e-commerce, Internet, universities and research institutes. About 200 people are expected to attend the events. exhibition and lunch will be held at the summit, providing sufficient networking opportunities.

For the events day we have limited OWASP T-shirt from OWASP Foundation for the most twitter using hash-tag #owaspmy. We will calculate your twitter base on twitter status.

For more detail on the fee and workshop 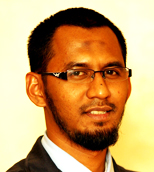 Adli Wahid of Cybersecurity Malaysia VP CyberSecurity Responsive Services on a day to day basis. Our team provide incident handling service for anything related to .MY, watch and warn activities, and co-ordination with other security teams (FIRST, APCERT), research groups (i.e. The Honeynet Project) and interest groups (i.e. APWG, ShadowServer).

He specializes in malware, phishing and visualization and has designed and co-ordinated cyber drill exercise at the national and regional level.

OWASP Day KL 2011 Conference will be a major international forum for the presentation of research results, cutting-edge ideas and in-depth discussions in the field of application security. OWASP Day KL 2011 Conference invites application security researchers, thought leaders and developers worldwide to submit papers for the opportunity of presenting to expected participants.

The topics we are seeking include, but are not limited to:

To make a submission:

Each talk should be limited to 40 minutes, followed by a 5 minute question session.

In-conjunction with OWASP Day KL 2011 also provided workshop. It will separate day with the seminar and will conduct 1 full day. It will 3 major topic on the workshop. 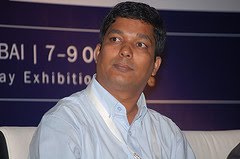 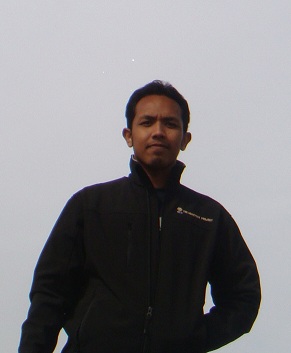 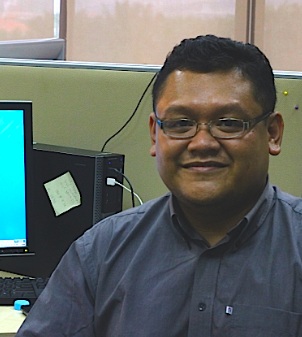 Azril azam is currently works as the Global Response Center Development Team Leader with the International Multilateral Partnership Against Cyber Threats (IMPACT), an International Telecommunication Union (ITU) cybersecurity agenda agency. Previously, azril works as the senior researcher with MIMOS Berhad specialized in x86 system virtualization, trusted computing, and computer forensics. He is currently a GIAC certified forensics analyst and also the EC COUNCIL certified security instructor. He has wrote several papers pertain to system security, computer forensics and system virtualization. He also a firm believer in OSS where till this date has wrote several security software under the GNU license. His computer forensics software project called FIRST has won several international and demostic awards including gold award for invention at ITEX 2006 and best Malaysian open source software 2006. Currently at his sparetime, he is in the final stage in completing the next OSS project Errazudin holds a Master`s degree in Computer Science (Software Engineering) and works as Solution Architect at Mimos Berhad, A Malaysia government research agency, in ICT and frontier technology. His job focuses on web application developement, deployment, performance and stability. He has spoken at several meetups and conferene and has worked with various back-end and web technologies. In his free time he loves to emulate Richard Gasquet`s backhand on court. 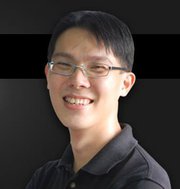 Walter is a technical lead for Gain Secure based in Malaysia. The company specialized for providing secure application development and user experience (UX) consultation services to customers. Walter is a Microsoft MVP for developer security. Research on application development security is Walter's personal interest. He also successfully discovered many websites vulnerabilities including some high traffic websites over the past few years. Walter often speaks at technical conferences such as Visual Studio 2010 Launch, TechEd SEA, Security Symposium, TechNet/MSDN, Tech Insights and more. 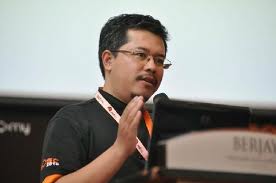 Mohd Hafiz Tabrani currently works as Senior Intrusion Analysis for Malaysia Computer Emergency and Response Team (MyCERT) under umbrella of CyberSecurity Malaysia. Prior to that, he worked as an Intrusion Analyst at MyCERT department. His education background comprises of Degree in Computer Science from National University of Malaysia in 2000.

Hafiz has been involved in the computer security field for over 5 years. His area of focus and interest is network security, honeynet, websecurity and malware analysis. He also engages in several penetration-testing exercises and to provide solutions for any vulnerability detected. Moreover, he is recognized for conducting numbers of training for organizations to talk on topics ranging from introduction to advanced security courses. He also involved as a GSOC (Google Summer of Code) mentor for Honeynet Project during 2010 mentoring on PHP Sandbox. He is also main contributor for CyberSecurity Malaysia Honeynet Project’s blog. He currently holds a GPEN certification from SANS Institute. 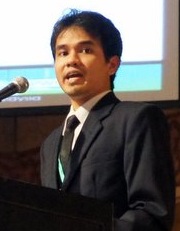 In the IT security line of work, he has plenty of experience in aspects of network security, penetration testing, web security, client side security, honeypot technology, system development and automation. He has contributed a lot in open source projects especially related to security and he is also the founder of DontPhishMe and MyPHPIPS 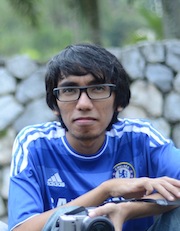 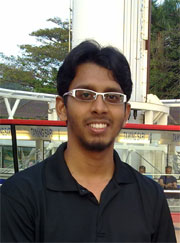 Syed Zainudeen Mohd Shaid is a member of Information Assurance and Security Research Group (IASRG) in Universiti Teknologi Malaysia (UTM). With a Software Reverse Engineering background, he is now active in Malware Research and Penetration Testing. He also does training on Ethical Hacking and give talks on Computer & Internet Security. He is currently the Web Security Advisor for UTM. 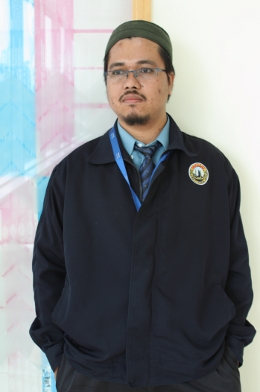 Mr. Mohd Ridzuan Isa was born in october 1978, entered IIUM for the programme of Bachelor of Engineering in Mechatronics, despite knowing his passion lies with computers. Graduated in 2004, he gained employment with UniKL-BMI. Since then, he dabbled in the arcane world of unix and linux, lived on the bleeding edge with knoppix, kanotix and sidux. These days, he's slowing down a bit, opting for Linux Mint for desktop and Debian stable and testing for server setups. Picked up CCNA instructor certificate along the way, he is currently on an infrastructure design research team for private cloud service.

Amir Haris Ahmad is a visionary in information technology and computer security fields, with particular interest in DNS technology and IPv6. Prior joining Localhost SDN BHD, He was a Senior Researcher at .my DOMAIN REGISTRY, doing research on DNS Security Extension (DNSSEC). A familiar trainer for DNSSEC workshop in Malaysia and some international training events. Amir's extensive technical background includes computer security, DNS, UNIX operating systems, IPv6, and software development in C/C++, ruby and web technology (rails3). He was also a speaker on DNSSEC related topics at few conferences such as MOSC, MYGOSSCON and Hack in The Box (SIGINT-HITB2010KL). At Localhost he is currently head his own development team on some potential projects that involve new technology such as DNS/DNSSEC appliance for .my registry (MYNIC). A registered member of Internet Society Malaysia Chapter (ISOC), Malaysian National Computer Confederation (MNCC), The Open Web Application Security Project (OWASP) and Information Security Professional Association of Malaysia (ISPA). At mean time Amir holds M.Sc, CNE6, GSEC, GCIH, LPIC1, CiSE, NCLA & MCP. He also will be presenting at APECTEL44, talking about DNSSEC related topic.

The final program will be available before September 2011. 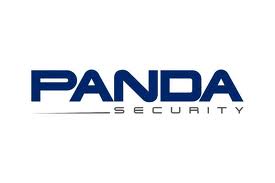 New in 2011, we are offering exclusive OWASP Day KL 2011 Sponsorships to provide additional benefits and streamline the planning process for our most supportive organizations.

Please contact us directly if you have any related question.

If you are neither an OWASP member nor an OWASP Malaysia chapter member, please feel free to join us!

It is free for all OWASP Paid members and all OWASP Malaysia Paid chapter members.


Please ensure that the information given are correct before submission.
Our staff will send confirmation email and payment MUST be made within 5 working days.
Method of payment:
A) cash deposit.
B) LO & PO for government only.
C) cheque deposit .
D) online money transfer.

For the Hotel suggested near at the venue area:

How to obtain a visa for the event