Difference between revisions of "User:Bernhard Mueller" 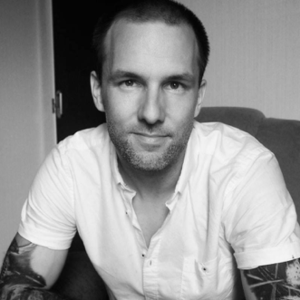 Bernhard is an uncertified software security specialist with a talent in hacking all kinds of systems. During more than a decade in the industry he has published many bugs and papers in a variety of fields including Internet protocols, web apps, mobile operating systems, WAFs and others. If you can name it, he has probably broken it at least once.

Since early 2016, he volunteers as a project leader and author for the OWASP Mobile Security Testing Guide.

Some Papers, Talks and Security Advisories