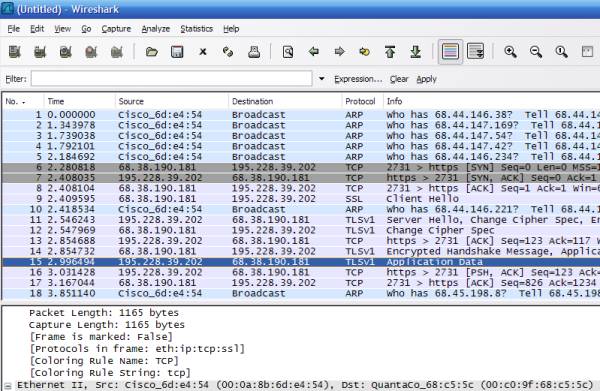 1. Does the web service employ some means of preventing the replay attack? Such as pseudo random Session tokens, Nonces with MAC addresses or Timestamping, for example.