The UK Defense Standard 00-55 requires that Static Code Analysis be used on all 'safety related software in defense equipment'. [0] 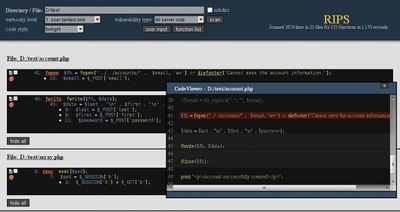 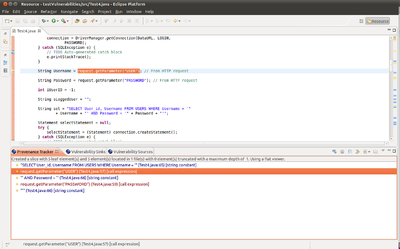