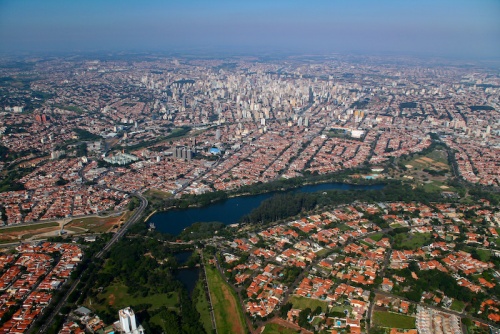 Bio: Bruce Schneier is an internationally renowned security technologist, referred to by The Economist as a "security guru." He is the author of nine books -- including the best sellers Beyond Fear, Secrets and Lies, and Applied Cryptography – as well as hundreds of articles and essays, and many more academic papers. His influential newsletter "Crypto-Gram," and his blog "Schneier on Security," are read by over 250,000 people. He has testified before Congress, is a frequent guest on television and radio, served on several government technical committees, and is regularly quoted in the press. Schneier is the Chief Security Technology Officer of BT.